← Firm Outside, Flexible Inside
A scrap of paper, blank and waiting → 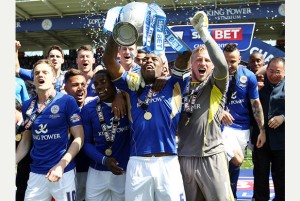 It’s complete pandemonium, folks!
The crowd roars as the team is announced.
They break into song as the players stride to the podium.
The roar is deafening as they hoist the championship trophy.

It is ours.
After decades of waiting
and a lifetime of work,
we have won it!
Pure joy!

This is the scene as the Leicester City Foxes are declared the English premier League Champions. A “5,000 to 1” shot. Improbable. Impossible. Impeccable. Perfection.

The Communion of Saints? No, it’s the hills: they have burst forth in song, and the mountains have joined in perfect harmony. 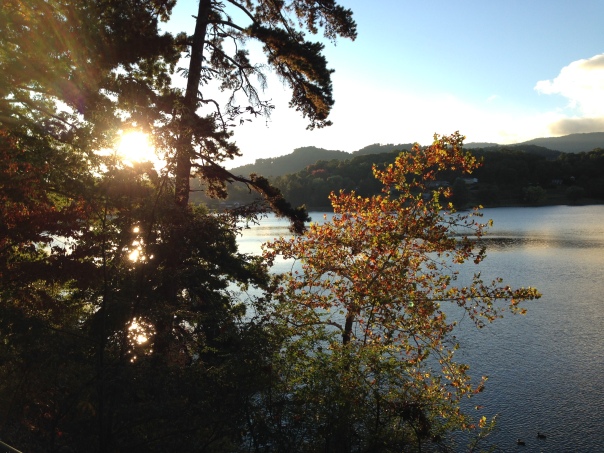 My goodness,
The birds are a-flutter,
their nests all a-teeter,
as their perches give way in applause.

Good grief,
the branches themselves are a-titter,
clinking and clapping,
tipping and tapping.
Nature itself has joined the celebration.

He who commands the seas,
and the skies
and the stars of night,
Has orchestrated this celebration.

And you, Dear Child, are its reason.

For you shall go out in joy, and be led forth in peace;
the mountains and the hills before you
shall burst forth in song, and all the trees of the field shall
clap their hands. ~ Isaiah 55:12

← Firm Outside, Flexible Inside
A scrap of paper, blank and waiting →