Creating My Own Virtual Reality

Today, I begin.
No direction.
No insistence.
No requirements.

Nothing calls me.
Nothing claims me.

I can reply to every email
or not one.
I can answer every call
or silence my phone.

I can strike off
in any direction
I choose.
And I do choose.

I have this choice
everyday. 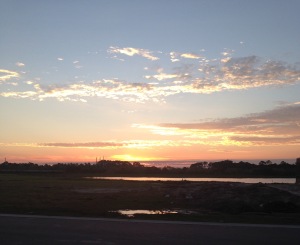 Today is always the first day of the rest of your life. 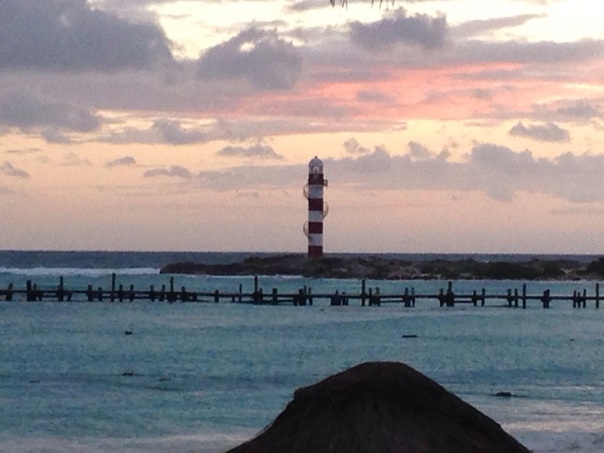 failing my way to success

Yesterday, I received notification that the proposal for my book had been rejected. Nope. Not gonna happen. Not now. Not by that publisher.

I had inquired earlier in the day, dredging up my courage to ask, even if the news was not good news. The response came:

I checked with the editor and he was finishing up the process of reviewing your manuscript.  I have attached the letter that he was going to mail to you today. I wish you the very best of luck in finding a publisher for your book.

While I would have done cartwheels and somersaults, had my proposal been accepted, I read this news without surprise. The actual editor’s letter shed light on other books which are similar in an over-crowded market. In other words, I was writing what had already been well-covered; they can only invest time and money in projects that bring new ideas. That makes sense. It’s what I’ve done all  my writing life, though. Write what I need to write, albeit not necessarily saying something new. The editor gave me credit for presenting it in a new way. But a publisher cannot invest in old. He’s looking for new.

Still, a rejection hurts. Hurt is funny. It’s something very difficult to describe but quite easy to remember, if you’ve been hurt before. And this “no” feels very familiar. It feels like when my obstetrician said, “It’s another girl.”

I already had two daughters. I guess I must have been secretly hoping for a boy, but that would not be politically correct or something anyone should admit, so I hadn’t admitted it to myself. I smiled and nodded. And then went to the mall.

I’m not much of a shopper really, but I walked and walked. Thought about my mother who done this right, a boy and a girl. Salt and pepper shakers, a complete set. I was surprised at the loss I felt. Of the son I would never have. This, you see, would be our last child. It was time. My husband and I had decided this. Would I always feel incomplete?

No one could know (though now, you reading this do know) that I had hoped for a boy. In fact, I didn’t even know it, until it wasn’t, and then I did. And as I walked, an amazing thing happened. I healed. really, in the scheme of the universe this was an exceedingly quick turn around! I said goodbye to what wouldn’t be and welcomed in the little girl who would be.

And, in December of the coming year, I got to meet her. She was gorgeous and precious and blond and beautiful.

I never thought again of the little boy who wasn’t. Until yesterday. When I was rejected. Until I accepted the news that what I had hoped for would not come to pass. But look, God seemed to say, we are doing something new!

Isn’t it amazing that God can prepare us for “bad news” so far in advance. Even allowing us to recall the moment and the hurt, how it felt and how we dealt with it. And then, let it founder all these years (16 to be exact) in order to resurface at the opportune time.

I know this feeling. It is not death. It is life. Life within me, meant to live and breathe and find its way in the world. As this book will. In its own time. In its own way.

God is so very, very gracious.

He even included His signature. The editor’s letter was penned for the very day I inquired. What are the chances? Then the man who really did write the book on this accepted my linked in inquiry immediately. Then, this morning a dear friend of many, many years ago tapped me to connect with him on linked in. His last name: Christ.

How obvious can God be? He has promised:

“For I know the plans I have for you,” declares the Lord, “plans to prosper you and not to harm you, plans to give you hope and a future. ~ Jeremiah 29:11

A future we can’t write but we can count on to be better than we ever imagined. Prosperous doesn’t mean we get what we want every time. That’s greedy. Prospering us just means that we come out of each hardship better equipped for the work that lay ahead.

Thank you, Lord, for your providence. I feel very, very blessed today. I have never felt quite so successful. In loss there is, indeed, great gain. In death, there is life. That’s really hard to believe, but today I understand it as completely as I ever have. Your grace is surely sufficient.