Today, I witnessed a resurrection

Today, I thanked a tree for its shade, pausing under its broad branches for a moment’s break from the late morning sun. I even blew it a kiss, the only gift I could think of to offer back was this bit of extra CO2 for its respiration. A very small bit, to be sure.

On a normal day, I wouldn’t notice this tree or at least I would pay it no mind. But these aren’t normal days, are they? These are odd days, co-opted by the novel corona virus. They have us thinking a-new about every thing and thinking more about everyone. Paying closer attention and taking more care.

Unannounced, this had me attending in a different way to many things I passed in my outing. This tree was the first of many trees I thanked, along with the woman riding toward me on her bike who got off and walked it wide so I could pass at the prescribed social distance. I returned the favor to a cyclist where I had room and he didn’t.

Not all were happy things. I lamented the loss of the life of a turtle who, in departing his pond in search of a distant and deeper shore, didn’t make it that far. This invited sudden thoughts of people who were now in peril because they had embarked on a similar trip. What was it like in the face of this virus if you were in close quarters, in a homeless shelter or detained as an immigrant seeking asylum?

Further on, from another resting spot in the shade, I could see a family of Sandhill Cranes walking along the shore. Mom and Dad mate for life; each year their brood is only two fuzzy yellow crane-lings. This family who only had one saddened me; I had watched two chicks with these parents only a day before. The danger to the young and the defenseless is real in all species.

Actually, that today was yesterday.

Today, I thanked the rather the tall hedge who provided me shade as the sun was still early in the sky.

The walkers gave me less leeway, so I swung wide for them.

The early bikers preferred the roadway to the path, as auto traffic was far more sparse than pedestrian.

The turtle now rested on its shell, having provided sustenance for scavengers nearby.

The cranes pecked their way along the familiar shallow hillside. Mom, Dad, and baby.

I paused then to appreciate the cool shade offered by the trees by the pond. I marveled at the majestic blue heron fishing, the glistening snowy egret so still, and the black bird in flight whose red wing patches gave it away. It landed in the reeds near the cranes who paused in pecking their way along shore’s edge.

Mom, Dad, baby and… another spot of yellowish white. From my distance I couldn’t be sure, but perhaps. If it moved I would know. I waited and watched. No one sped me along. No one called me home. No one pushed my pace or bid me hurry. I waited and watched, craning my neck and squinting into the quickly brightening day.

The spot moved; I was almost certain. As I looked on, it did move and then, sure enough, it straightened into a gangly, yellow fluff of a walking thing. It wasn’t dead; it was alive. I had witnessed a resurrection! Praise be!

In the times we are living, these 2020 times, this corona virus time, this Lenten time that will now almost surely conclude in canceled Easter services, this chick come to life felt like a sacred moment.

I have heard some quip that “This Easter Jesus will stay dead,” but watching the baby crane I wondered if things had turned their way around. Perhaps resurrection is happening among us, so that this Easter, in the very midst of the hardship and sacrifice we’re witnessing, we will be the ones telling the stories of all that God is redeeming and bringing back to life.

And that tomorrow will be all our todays. 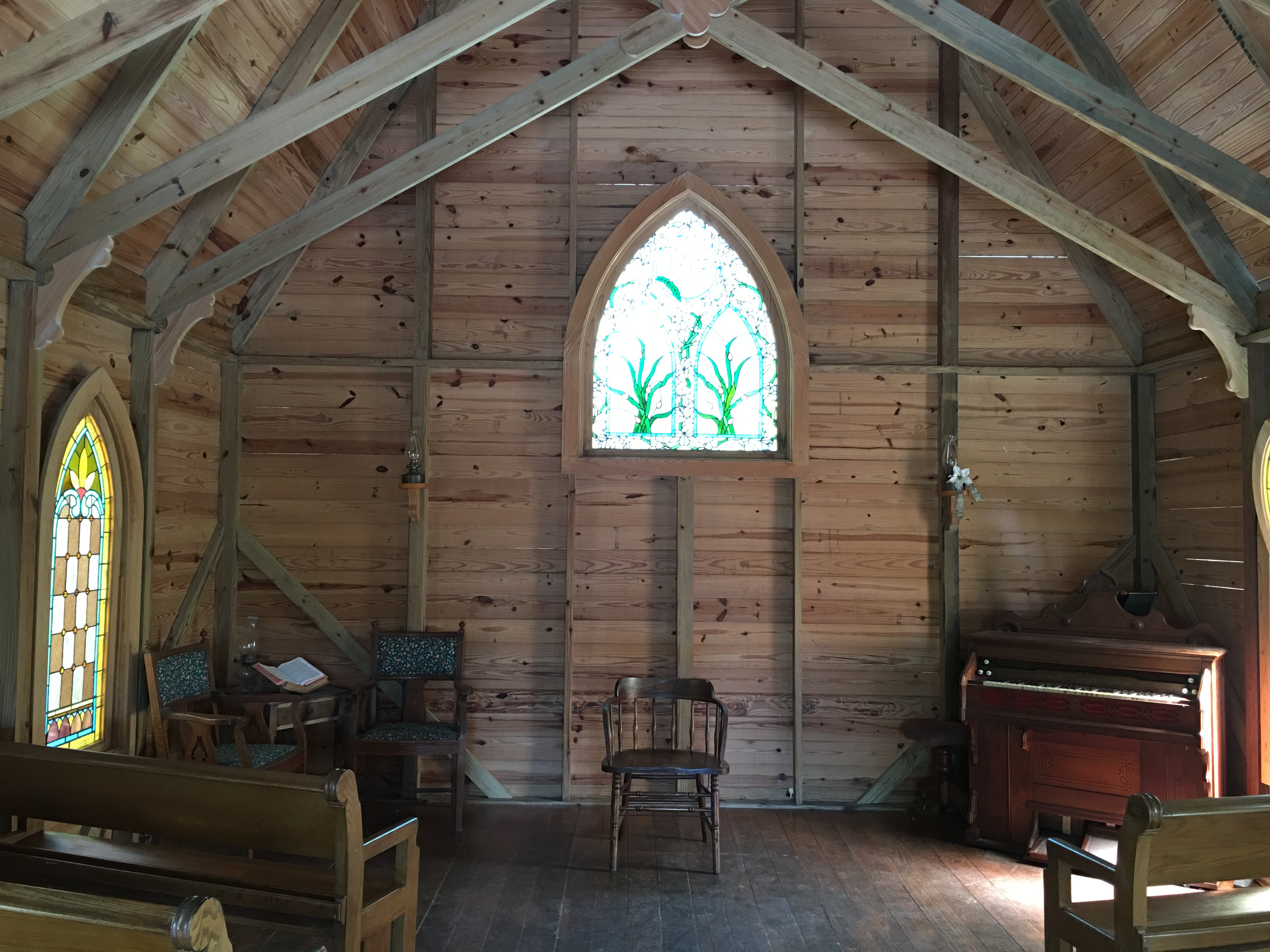 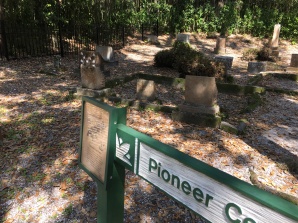 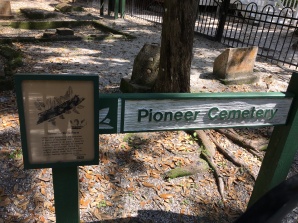 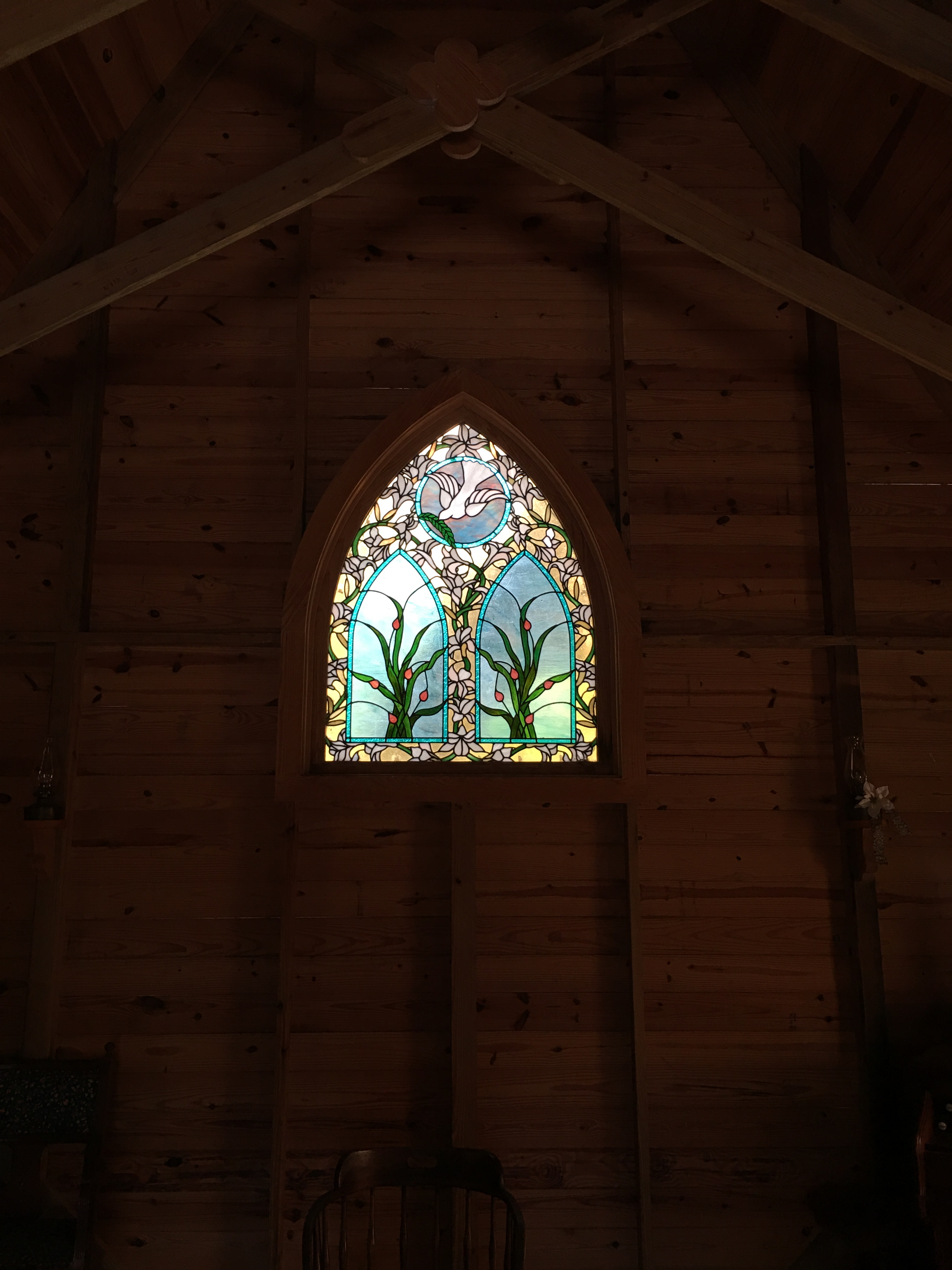 “I’m not leaving his side.” This is the expression of love. A love so deep that it proclaims, nothing is separating us. I am staying right here… in case he needs something, in case he hurts, to prevent him from getting lost or wandering away, so he won’t be confused or lonely. This is the language of love and devotion.

How must it have felt to Jesus to leave those he loved so dearly? Those who had loved him and been his closest companions. Those whom he had ministered to, taught,  mentored, loved. These with whom he had laughed and cried, eaten, slept, prayed, walked, and sat in silence. These with whom he shared his final hours around a table where bread and wine became body and blood. What must it have been like to know that your leaving will cause overwhelming grief, mourning, pain and sorrow? To anticipate this pain and yet, agree to go?

Perhaps this pain was even greater than that inflicted by those who derided, flogged and crucified him. Perhaps this was why he asked this cup be taken, why his prayer evoked drops of blood. He longed to stay with those he loved. What reason could there possibly be to separate a love like that?

Only one: to prepare a place for us, all who love him, so we can be where He is. The only thing greater than a love like that is a Love Like That.

I sit mesmerized by our choir singing powerfully of the lamb of God slain. Crucified, dead and buried. We emerge in the silence of the dark night. As I sit in my car waiting for traffic to clear so I can make my way home, I wonder at what I’ve seen and heard. A dinner with friends so closely followed by denial and death. This speaks so loudly of the way of this world. Why do I force myself to sit before the sights and sounds of Good Friday? I know this story;  it slays me.

The parking lot begins to clear and I power up my car to make my exit. I have inadvertently left the radio on and its lyrics shock the silence. “God’s not dead he’s surely alive,” croon the Newsboys. I smile to myself, then sing along. “He’s living on the inside, roaring like a lion…” I even turn up the volume a bit as I pull past the few remaining cars, motioning one woman driving a mini-van into the line ahead of me.

I wonder if she or the parking attendant in reflective orange who is directing traffic with orange-glo sticks can hear me and the Newsboys. Can they see me smiling and singing along? Probably wondering about me.

The way I see it, why wait? The weight of three days has already been lifted. God’s not dead; he’s surely alive.